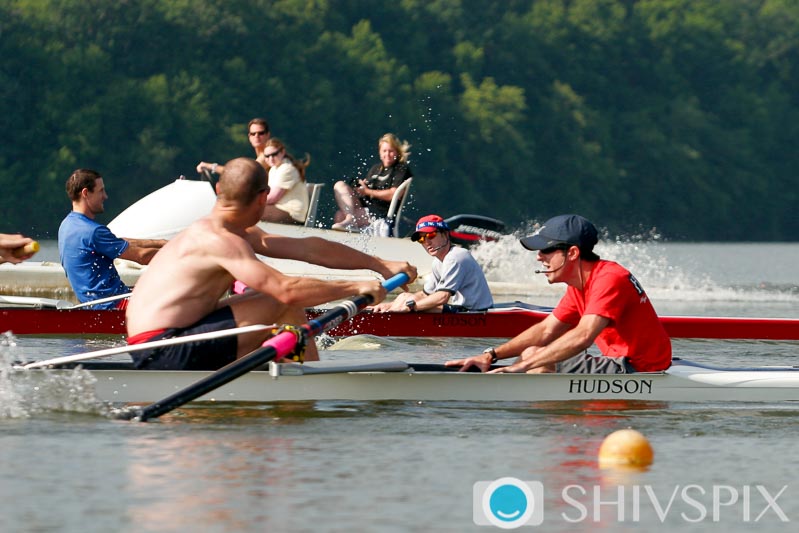 Learning from Other Coxswains – A Tribute to Acer Nethercott

If coxswains get along, the whole team gets better and so do they. If they do not, it can be chaos and practices are disrupted.

Many coxswains often ask me how to get better and improve. I start off by asking them what their relationships are like with other coxswains. Most reply with, “Oh, I hate other coxswains.” This is the exact opposite of how they really should feel.

Coxswains can learn so much from one another, whether the other coxswain is on the same team or a competitor. The term that I think best describes this is, competitive cohesion. This basically means we compete but are also working together. Without the cohesion, we would never get together and probably never have any competition. This can be illustrated by looking at two coxswains vying for the same top spot on a team. If they get along, the whole team gets better and so do they. If they do not, it can be chaos and practices are disrupted.

'If I am to continue to learn and grow as a coxswain, who better to learn from then someone going through the same thing?' - Marcus McElhenney Click to Tweet

Interestingly enough this can be a very difficult thing to do and more often than not, it has to be pointed out to you. Oddly enough I did not learn this from a fellow teammate, but someone I competed against.

I will never forget the day when I met Acer Nethercott in Oxford, England. It was the day after the 2006 World Championships in Eaton and a bunch of the American and British athletes met up for lunch. Not surprising the coxswains found each other and started jabbering. So, while we were enjoying our refreshments at the Kings Arms and commiserating about our own perceived shortcomings the day prior, he started to critique me. He then started to offer pointers and advice on how to improve. He did it in such a way, that I was just eating it up and making a mental note of everything that he said. This was until my five seat (who also happened to win the Boat Race with Acer the year prior) interrupted to ask why I was taking notes from him. “Didn’t we beat them the day before?”

That is when it hit me, my epiphany. I would never look at another coxswain the same way again.

Yes, we competed against each other. But we also part of a similarly situated group. We were two of the top six coxswains in the world. If I am to continue to learn and grow as a coxswain, who better to learn from then someone going through the same thing?

He was also going through the daily grind of cut throat selection with every other coxswain in the country gunning for his job. He also had to deal with unreasonable athletes and impatient coaches. The best part about it, is that he was also willing to help.

So after a cunning retort where he put ‘our’ rower back in his place, we picked up where he left off.

Over the next several years we got to know each other better and I know I learned a ton from him. The last time I raced against him was at the Olympics in Beijing. And I can be proud to say that we ended up on the Olympic medal podium together. I know that he was a part of the reason I was there.

Unfortunately he passed away this past Sunday. So now I will no longer get to bounce ideas and learn from him. But I will always remember him and thank him for the gift of opening my eyes. Most other coxswains could stand to learn the same lesson.

Enjoy reading this? Read the full collection of coxswain tips.

Interested in taking an even deeper look at how national team athletes train and race? Check out The Longest Odds. 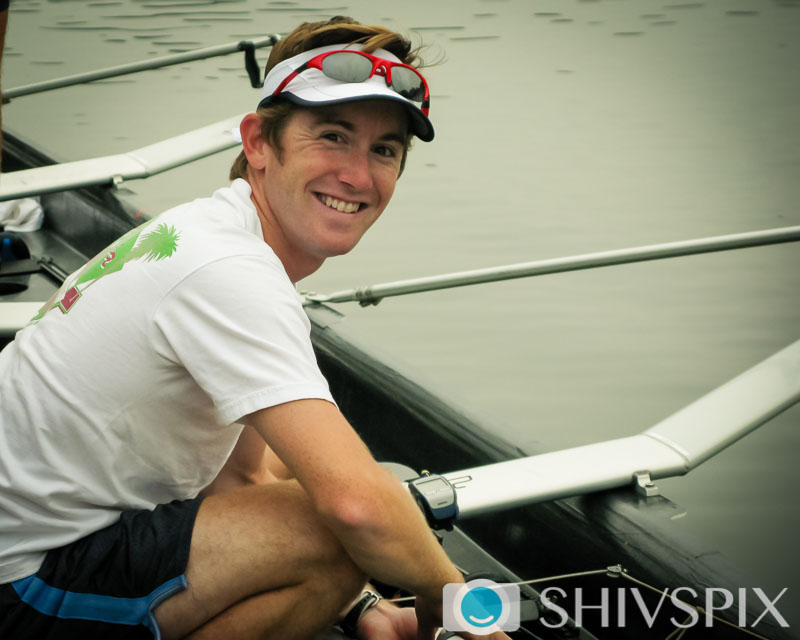 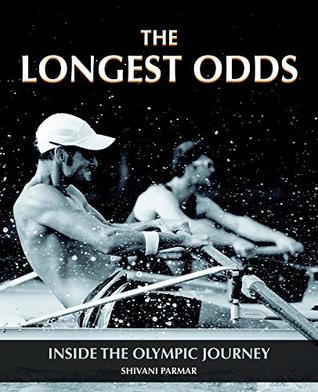 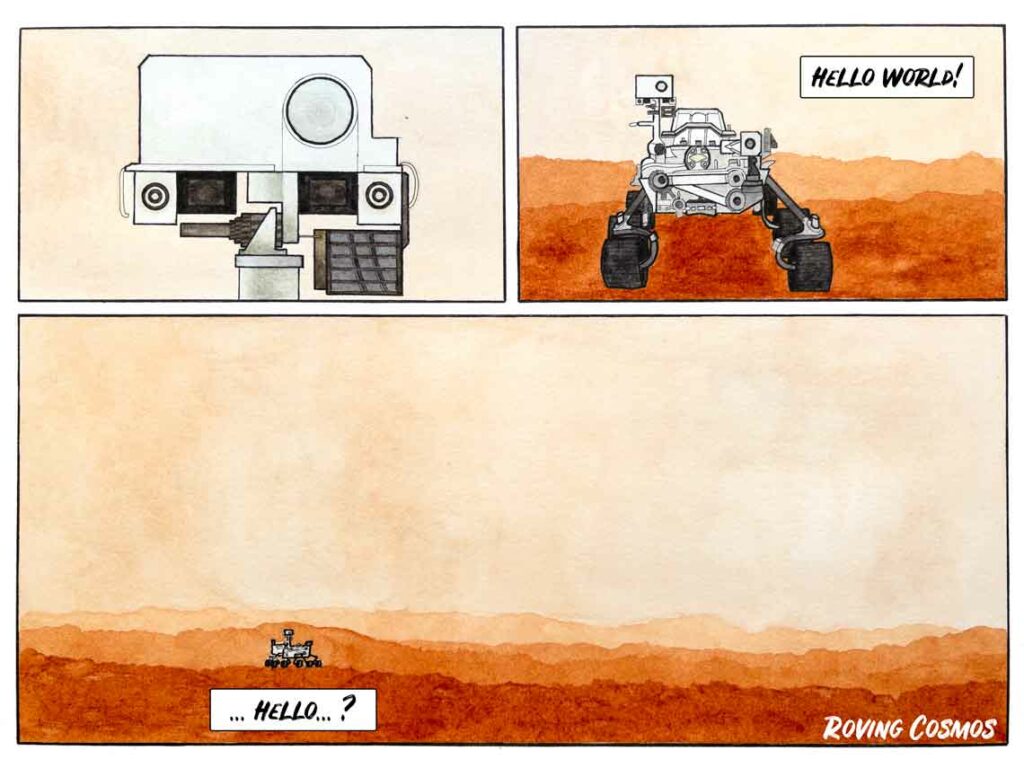 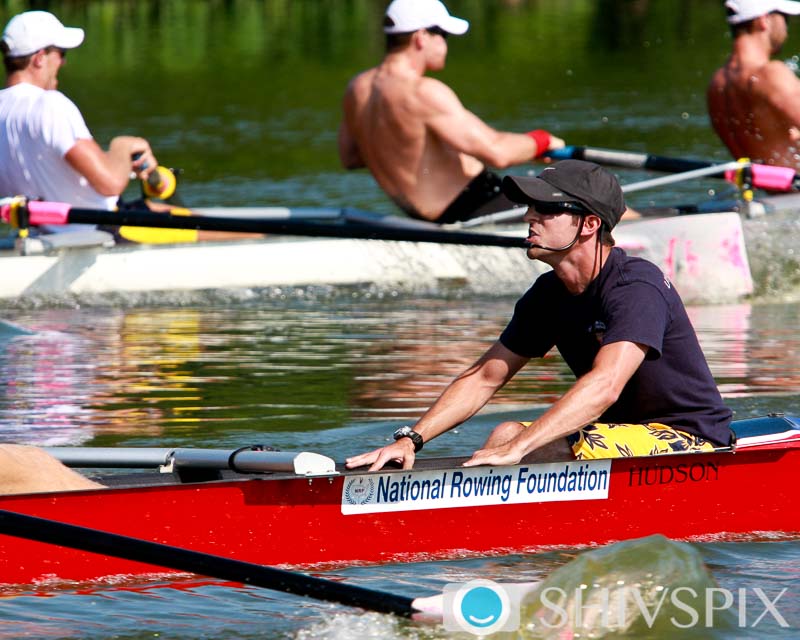 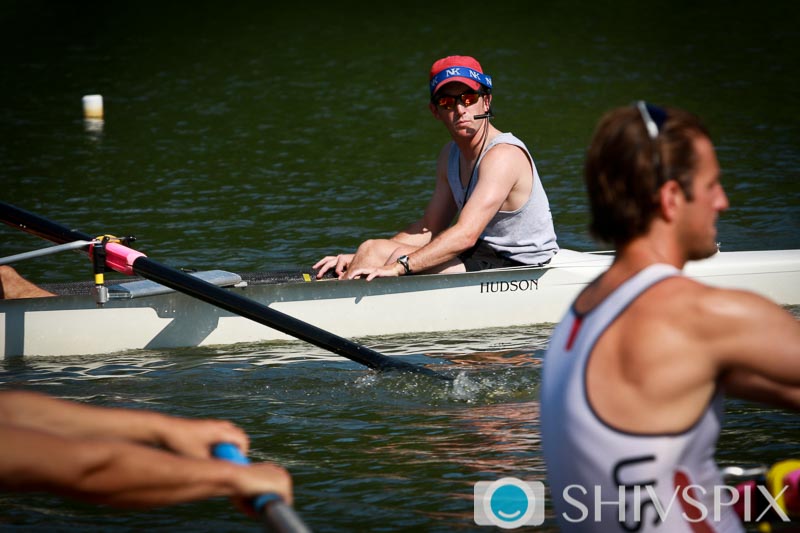 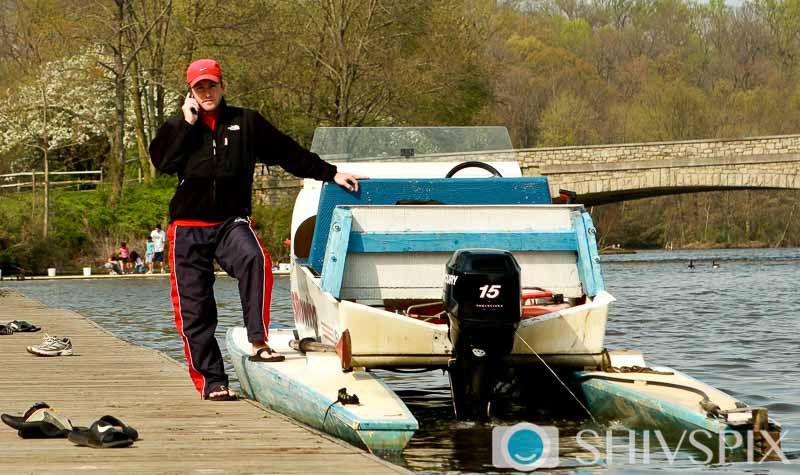 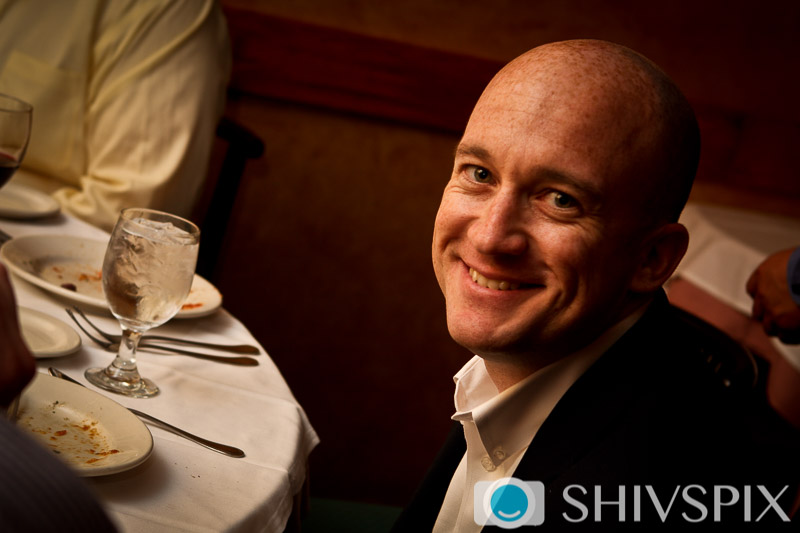